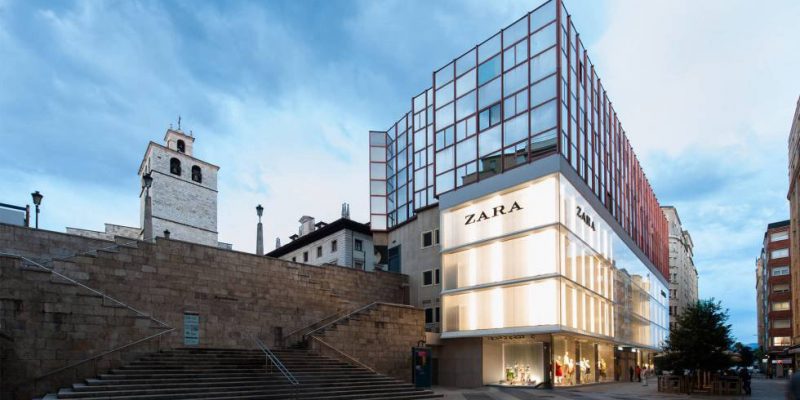 When one of the biggest companies in the world announce something like this it has to be positive in general, because it has a huge impact in many countries.

By doing a deterioration test based on their activity and their productive capacity, raised by the group directors, they planned some possible scenarios, and they got the conclusion that the most probable one is the one that said that Inditex will recover the Cash Flows from before the economy the next 2022.

This supposes that the main planning is much more optimistic than the own textile market in general, and also better than most of the best predictions done by experts until now. Specific the drop on Inditex while during the pandemic was 3.017 million euro, and despite it others analysts in the company say that they can recover the cash flows this 2021, as opposed with the market analysts that talks about 2023 as the year to recover.

Besides all this, Inditex foresees on their last information that in 2023 they could close the economic exercise close to the 30.000 million of euros in terms of sales.

All of this plus the reopening that we are living all around the world, where countries like UK are already with shops open will help to wake up the global economy and specific the companies like Inditex could life a fast and safe recovery that allow them to keep increasing its business capacity and help the world in form of employment. 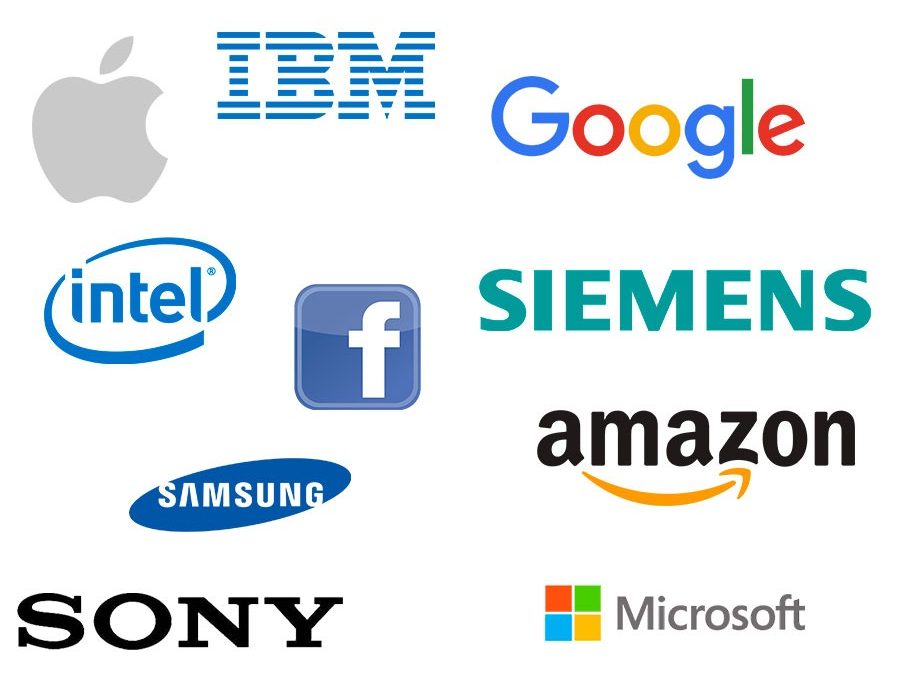 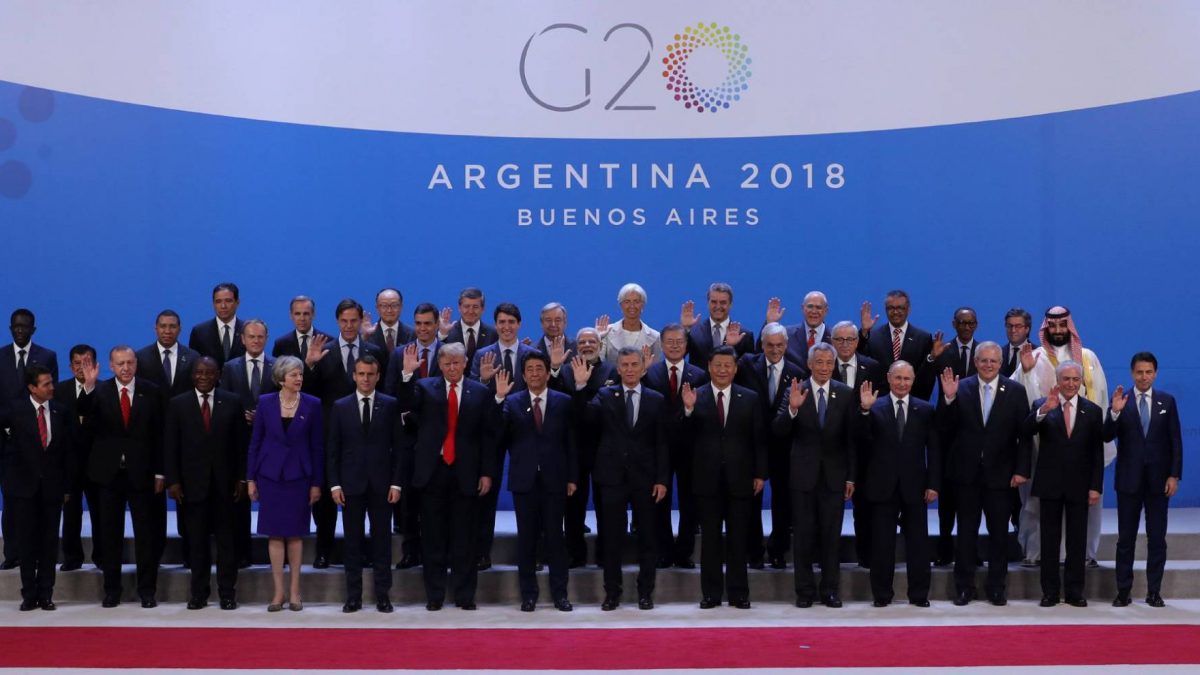 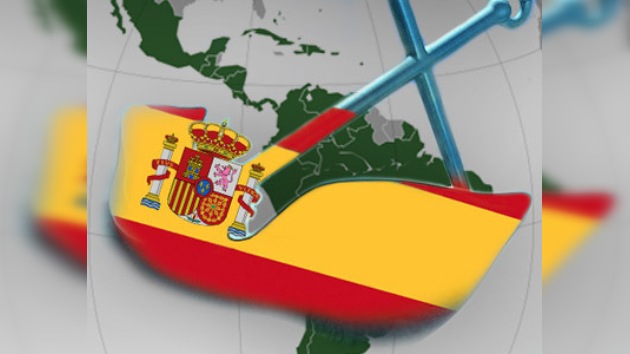 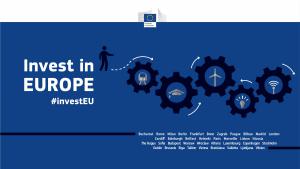 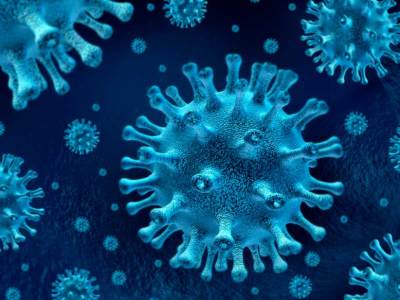 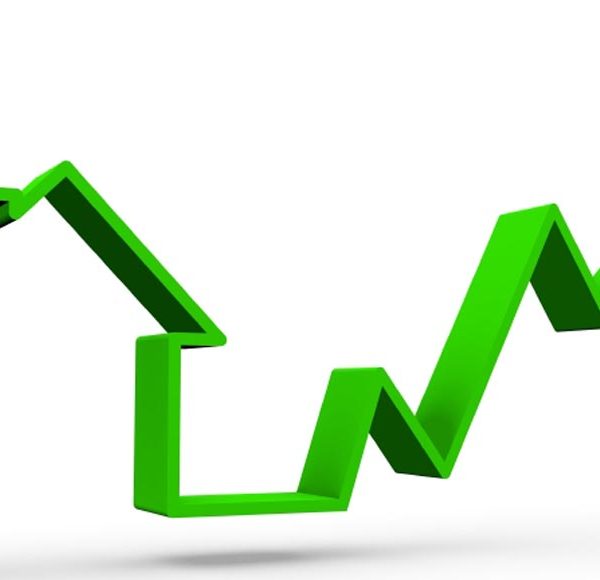